The media in America has a one job and one job only: repeat a lie over and over until it is accepted as fact. It is our job here, to expose their lies. #MSMliesexposed #fakenewsexposed

The Dayton Ohio Terrorist was a Far Left Wing Activist
— Read on www.cernovich.com/connor-betts-the-dayton-ohio-terrorist-was-a-far-left-wing-activist/

In 2016, corrupt Democrat partisans both in and out of government, along with their allies in the media, were desperate to stop the Trump juggernaut and used every tool at their disposal to do it. The effort started with opposition research funded by the DNC and Clinton Campaign.
— Read on pjmedia.com/trending/50-journalists-politicians-celebrities-and-grifters-who-peddled-the-russia-collusion-hoax/

Air Force: Nothing Improper with Airmen’s Pro-Trump Merchandise at Ramstein
— Read on www.military.com/daily-news/2018/12/27/air-force-nothing-improper-airmens-pro-trump-merchandise-ramstein.html/amp

A project to help the Democratic contender, Doug Jones, in his closely contested race against Roy Moore used deception on Facebook and Twitter.
— Read on www.nytimes.com/2018/12/19/us/alabama-senate-roy-jones-russia.html

Lemon and his band of halfwit commentators took to the air over at CNN this week to demolish another American’s right to freedom. Last week it was Alyssa Milano insisting that she knew who and what Kanye should stand for better than he did.

This week, here comes a gay, black CNN talking head, married to a white man, laughing at other racists identifying Kanye as “a negro who doesn’t read.”

Just a note: Kayne is an established fashion designer, music producer, musician, husband and father of three. The racists on the CNN panel have accomplished what???

If you are a me too, black lives matter or Colin Kapernak supporter, where is your outrage over this? 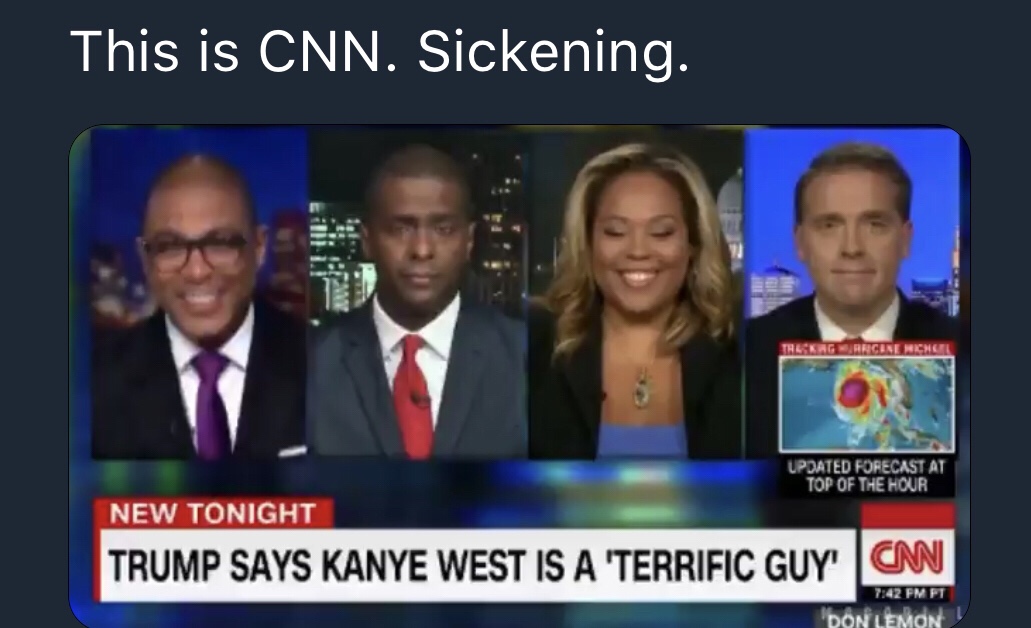 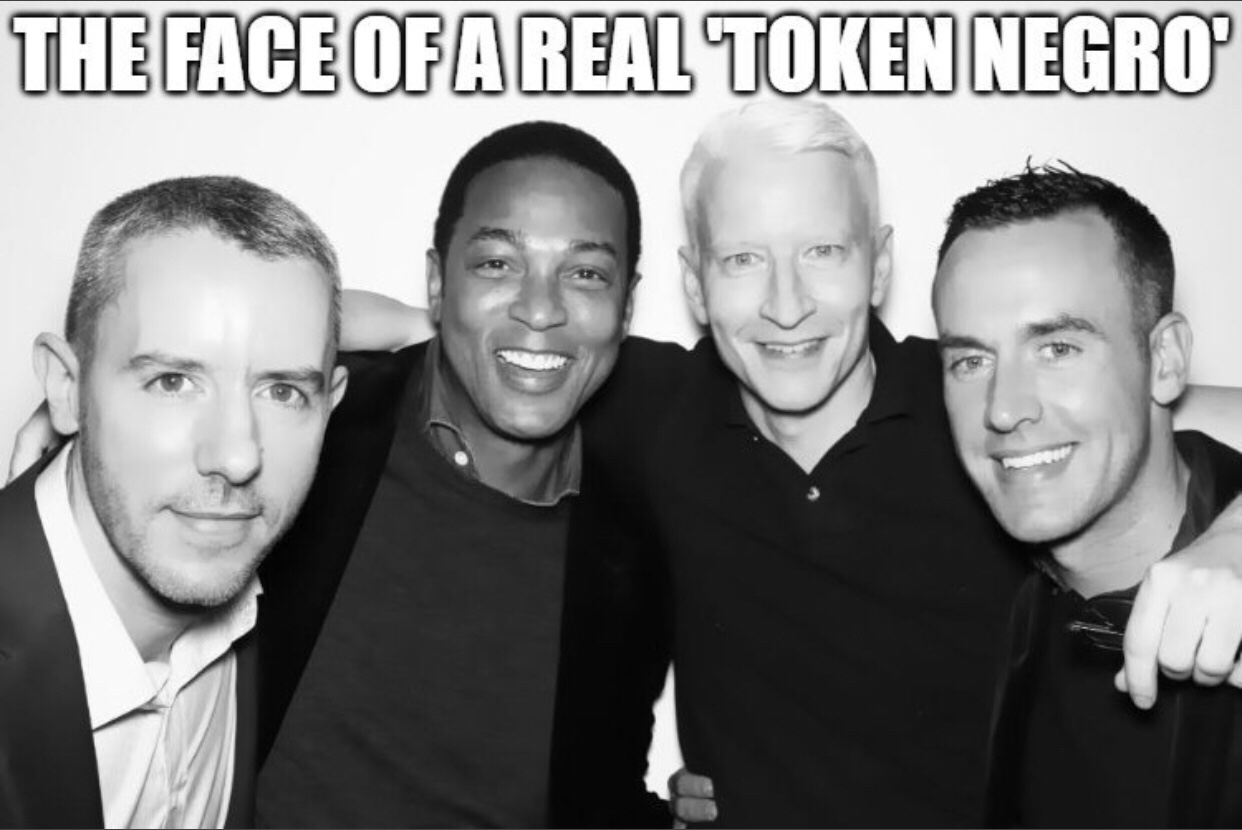 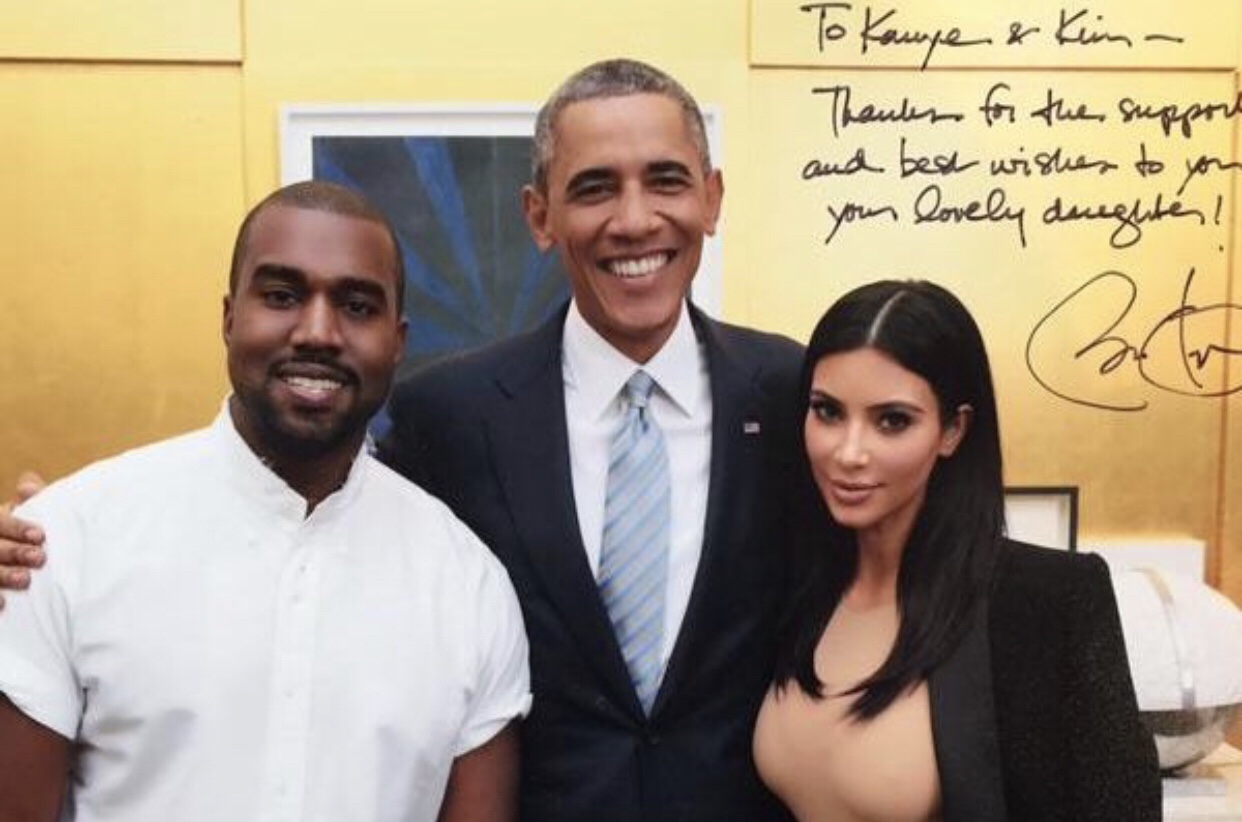 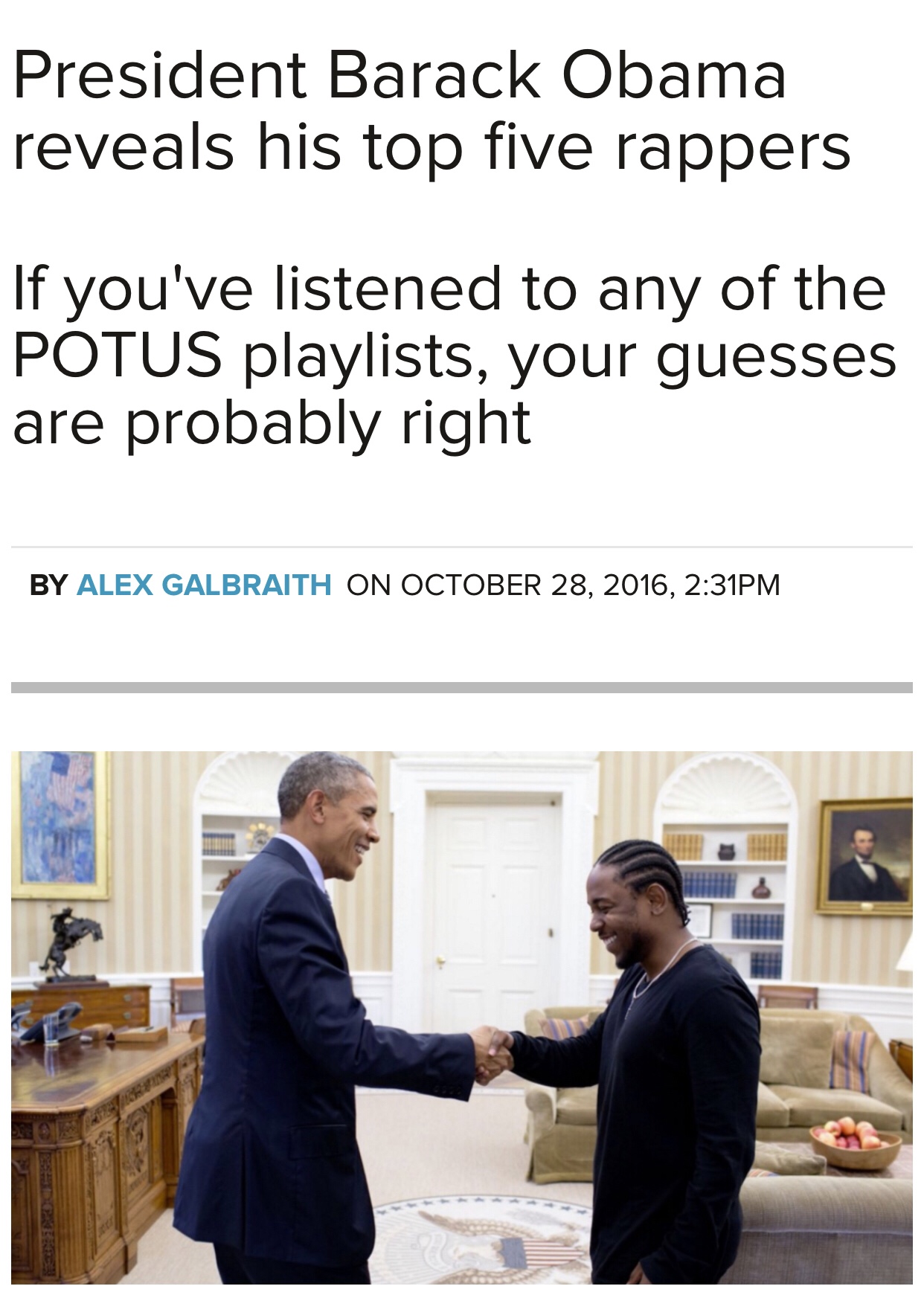 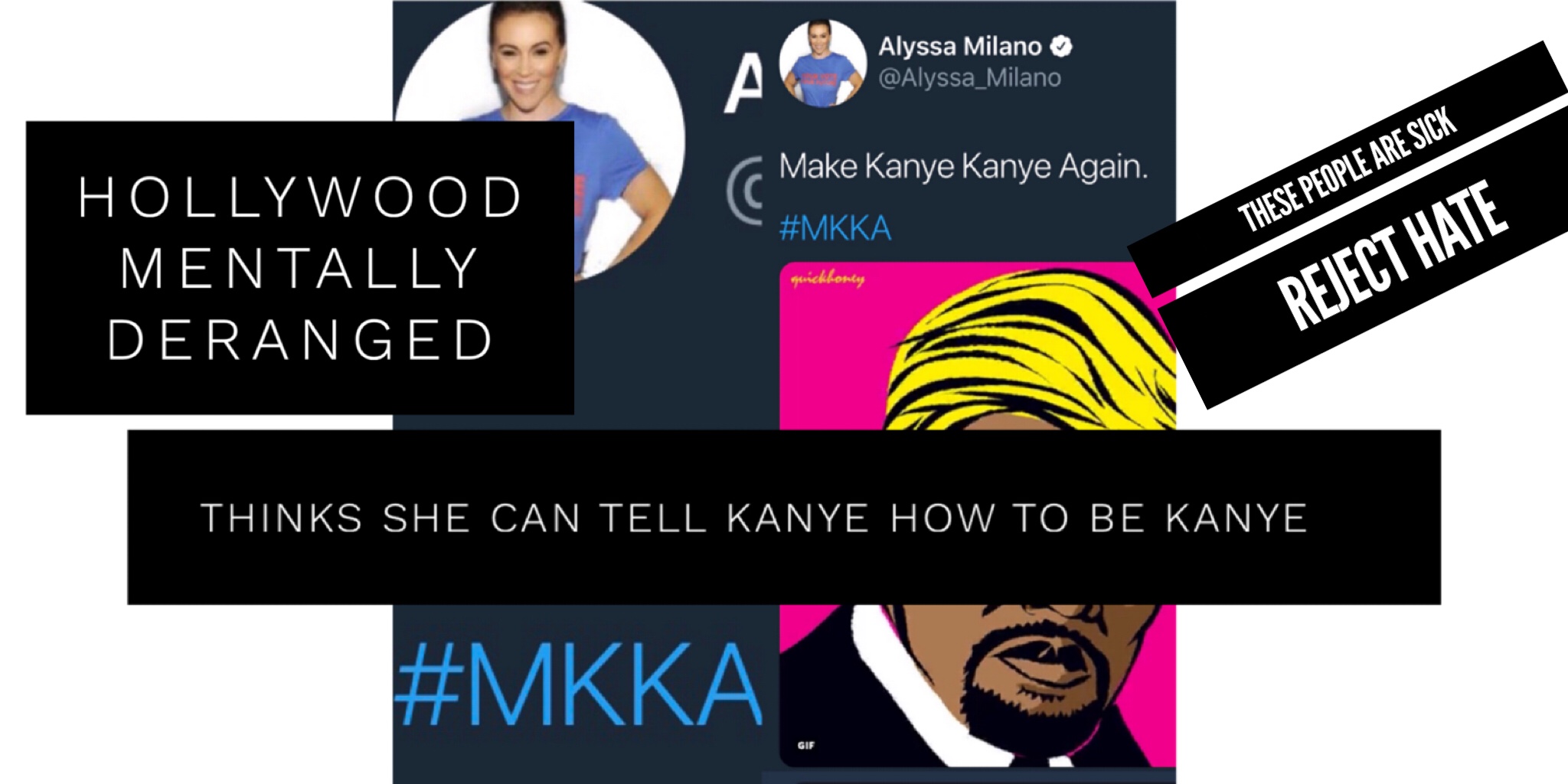